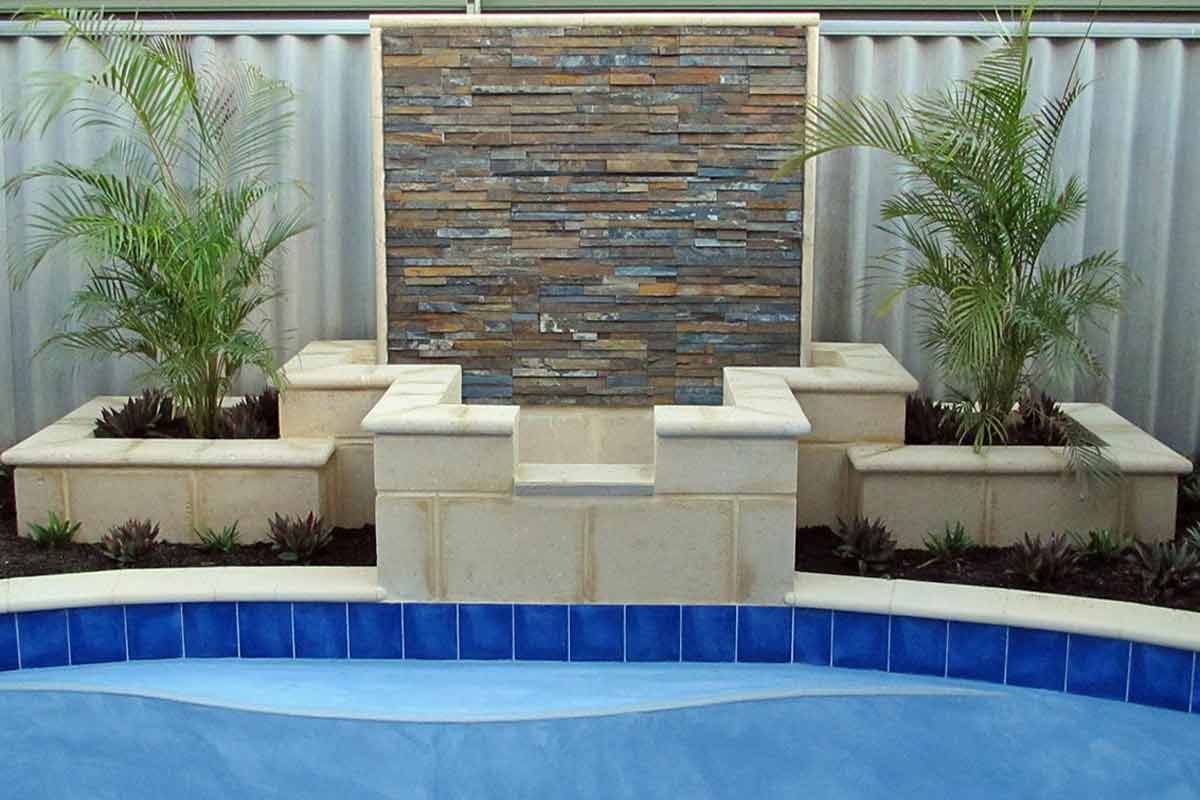 Building a new home or renovating an existing one can be a very exciting process. However, with the excitement comes a lot of stress and difficult decisions. You will need to decide what sort of materials you’re going to build with, what sort of landscaping you want to do and how you’re going to do it.

Limestone blocks from suppliers such as Limestone Blocks Perth are very popular when it comes to landscaping and building things like retaining walls and fences. They look great, they are tough and durable and they are very easy to work with. There are two types of limestone blocks, and it can be hard to choose between them.

The two types of limestone blocks on the market are reconstituted blocks and naturally quarried blocks. They both have different features and use cases, but they have one thing in common – they’re both based on limestone.

Reconstituted limestone blocks are stronger than naturally quarried blocks. They are made by mixing crushed limestone with cement and setting the resulting mixture into blocks of the desired size and shape. They usually have a relatively uniform appearance, and they’re useful for things like retaining walls and stairs.

Naturally quarried blocks are exactly what their name makes them sound like – limestone blocks of different sizes that are cut straight from the ground. They usually aren’t as strong as reconstituted blocks, but they have more natural variation and texture, making them more aesthetically pleasing for some people.

Should I Use Reconstituted Or Naturally Quarried Blocks?

Both reconstituted and naturally quarried limestone blocks are suited to different uses. There are a few things you have to consider when choosing between the two, including:

Strength – Reconstituted blocks are made from a mixture of cement and limestone, which means that they are usually stronger than naturally cut ones. This makes them the preferred choice for applications where strength is a priority. Things like retaining walls should always be built with reconstituted limestone blocks.

Visual Appeal – If you’re building something like a garden bed or a fence, strength probably isn’t something you have to worry about. Instead, you should probably choose naturally quarried blocks, as they generally look better. Their texture and variability makes them the prefered option for a lot of people. Reconstituted limestone can be a little uniform and bland at times. However, it’s important to note that reconstituted blocks won’t discolour as much over time as naturally cut ones will.

Your Budget – If you’re on a tight budget, you might want to consider using reconstituted blocks over naturally cut ones. They are usually a lot cheaper because there isn’t any waste product, because they are partially made of inexpensive cement and because they’re easier to transport.